As all FFXIV players know, there are 3 new jobs added in Heavensward, Dark Knight, Astrologian and Machinist. FFXIV4GIL have made guides for Dark Knight and Astrologian, and they are praised by many players, here we will share the last one, guide for Machinist.

Machinist is a ranged DPS (damage per second) job introduced in 2014 Fan Fest in Tokyo. Machinist is the gun-wielding job released in Heavensward. Unlike 2.0 jobs, Machinist does not require a base class and starts from level 30. The job’s main weapon is the Firearm. Machinist uses specialized mechanical equipment such as attachments to the firearm along with deploy-able turrets. Using deployable turrets, Machinist can perform a support style role in addition to the DPS role. The turrets can attack enemies, debuff enemies or buff allies.

Theoretically speaking, Machinist is a nice DPS job. As FFXIV players we all expect it before Heavensward online. But in fact, it is not as perfect as all players thought, so much so that some players say Machinist is the worst DPS in FFXIV. We even hear some players say they can’t go on upgrading. Here is the experience we get from practice and other players.

The Machinist is in the worst spot of any job in the game right now. It’s intended to be a DPS job with a healthy amount of support. Unfortunately, its DPS output is the lowest in the game , with players wearing item level 180 gear reporting that it’s somewhere around 300 to 400 less DPS than Dragoon and Monk, and noticeably lower than the comparatively support-oriented Bard.

What makes matters worse, the utility it provides isn’t nearly enough to make up for its low damage output. Two of its skills slots are dedicated to single target slow/snare, and two are for applying a -5% damage debuff to a single foe for 10 seconds. So, you could say that it is best utility lies in Promotion, an ability that turns its turret into a World of Warcraft Shaman-like totem that provides MP or TP regeneration around it. Sadly, even this ability is underwhelming as it has a lower regeneration rate than a Bard’s equivalent songs. 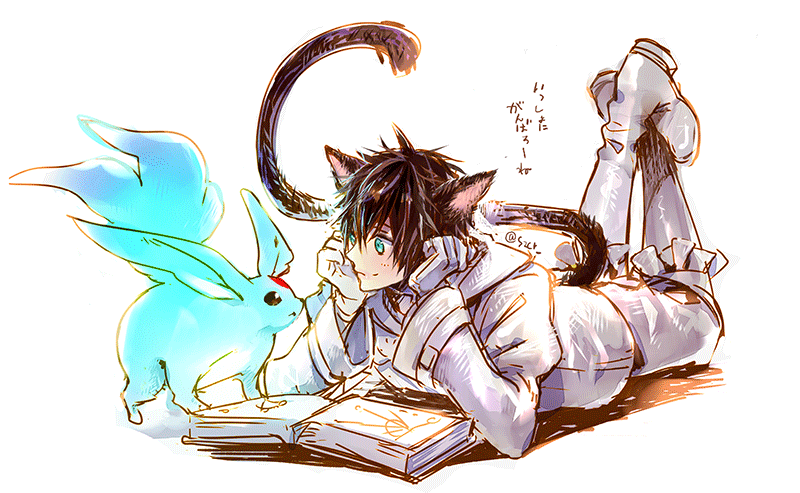 There are other issues that plague the job, too. For one, its RNG (random number generation) dependent combo has been regarded to by many as a pain, as it’s common to be stuck on the first combo weapon skill while waiting for Reload and Quick Reload to come back up. Also, there have been complaints that Grenado Shot, the Machinist’s primary means of dealing AoE (area of effect) damage has way too small of a splash damage area to be competitive with other jobs.

Lastly, there’s the whole issue about Machinist’s skills being the least visually impressive of what FFXIV has to offer, and there being very few OGCD (off global cooldown) skills. These two elements of the play experience result in it playing slow and feeling unsatisfying to many.

All above is the situation now, how long it lasts is not sure. But here is another truth we should know that the weakness of Machinist will improve with equipment and patch changed.