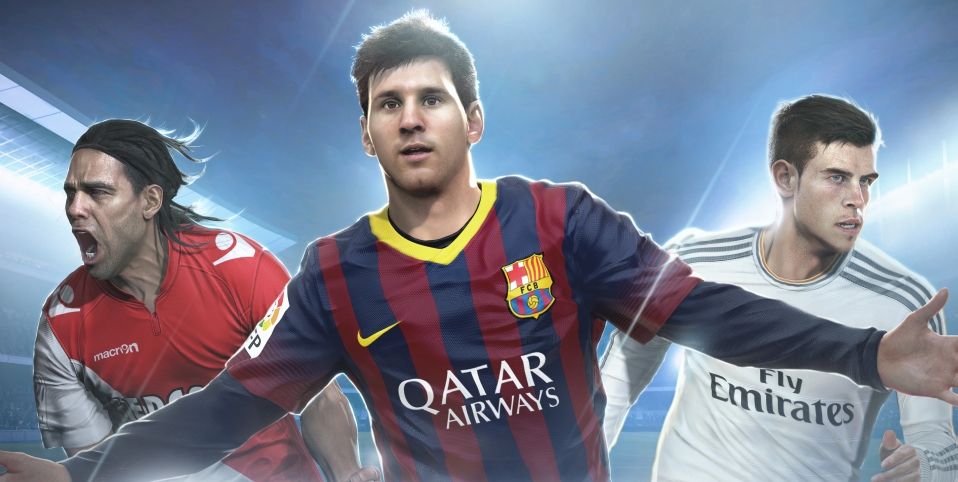 The art of passing and keeping better possession in FIFA 15 is more crucial than its predecessors.A single good-length match is more than enough to prove how different FIFA 15 is from FIFA 14. Back are the days when you didn’t have to continuously focus on attacking and keep up with the passing game!Stick to the passing game and maintain a good possession; especially near final few minutes.

While receiving a pass, hold down L1/LB and you’ll be guaranteed to control first-touches most of the times.If you’ve a midfielder with whom you intend on going forward, pressing these buttons will allow the receiver to stop the ball. Another thing that you need to remember is to never hold down the sprint button while receiving the pass.When it comes to passing, pressing these buttons will allow the passing player to run forward and get a chance of repossessing the ball. However, you need to be careful when using these tactics with players who play at the position of center-back. Types Of Passes Short Pass This is a simple pass which is performed by pressing A/X on consoles. This pass is most accurate when the receiver is right in front of you and is least accurate while back-passing.

Through Ball This pass is delivered by pressing Y/Triangle buttons on consoles. This is certainly the most effective pass in the game and is highly unlikely to be intercepted the defenders – unless they position themselves really well.Players will mostly rely on the short passes, but through ball comes in very handy when the pitch is crowded and there’re a lot of gaps between the passer and the receiver. Flair Pass In order to deliver this pass, press LT/L2 and press A/X on consoles. As long as you’re playing friendly matches with the AI, its fine, but I wouldn’t recommend going with these passes in online/LAN matches. Dummy This is executed by pressing RB/R1 on the consoles. The best possible situation to use this pass is to get rid of an aggressive defender who is always keeping up with you – use dummy, and you’ll most certainly make room for some plays.Another situation in which you can use these is when your players are positioned right next to each other Lobbed Through Pass This pass is delivered by pressing LB/L1 and then pressing Y/Triangle button. This kind of pass is particularly useful when you’ve plenty of distance between the passer and the receiver.Another situation in which you can use this kind of pass is immediately after the kick off. This will allow you to get ahead of the defenders and make some plays.It might be too much to remember especially to the new comers but after a little practice, you will get used to them, and you will know which pass to use when. Passing Tips Alright, you know about different types of passes in FIFA 15, and you know how to execute them. But the question is when?Although it’s pretty much situational and depends a lot on your playstyle, there are some basics that can improve your overall effectiveness: Back Passes should not be looked down upon as they sometimes can open up a lot of space for you upfront, and you can execute a better through ball. If there is noon up front, just pass the ball backwards instead of losing possession immaturely.Don’t be obvious in your passing. Yes, a player is making a run but your opponent is also aware of that, so he is most probably marking that player. What then? You can surprise him by choosing a different pass. Trust me, this technique works great against those who love to read the playstyle of their opponents.Air Through Balls are effective in most cases but you can’t make them work all the time. I have seen players just using this type of pass and hoping that one of their fast strikers up front will break through, and they will score. – Source from: http://www.fifa15-coins.com/news/game-FIFA-15-1832/Best-FIFA-15-Passing-Tips-on-Through-Ball-Dummy-Short-and-Flair-Pass-14490